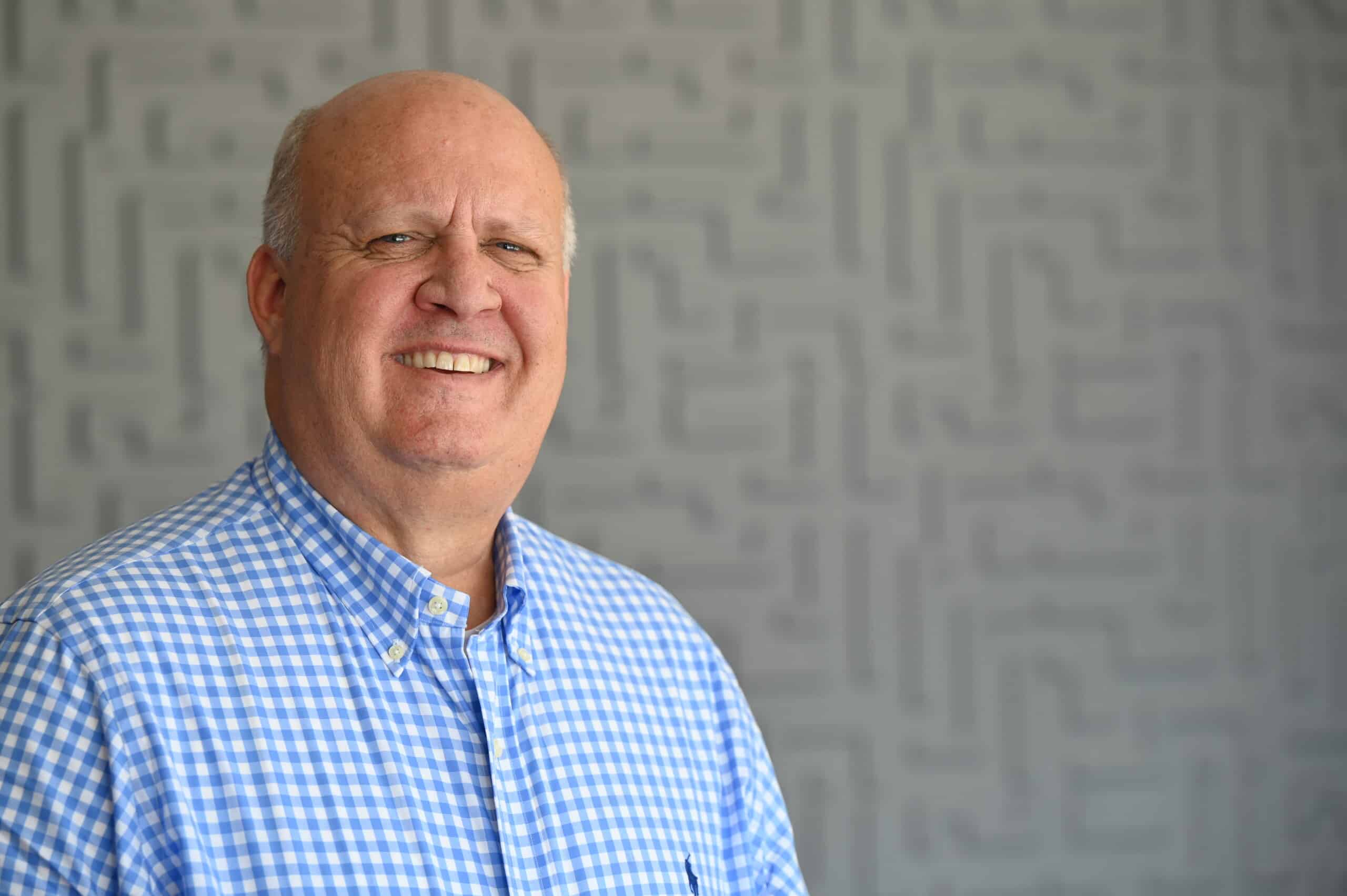 SRP elections for President, Vice President, Board and Council Seats to be held on Tuesday, April 5, 2022.

One of Arizona’s most important but least recognized elections has seen its first action. Keith Woods, long-time SRP board director, has announced that he is seeking the office of SRP president in the upcoming SRP election. The election is slated for Tuesday, April 5, 2022. Joining Woods’ is another SRP veteran Chris Dobson, a SRP council member and former board director; Dobson has declared himself a candidate for SRP vice president.

“The valley is getting bigger, drier and hotter,” Woods said, “We need a strong SRP now more than ever. Together Chris Dobson and I bring more than 40 years of combined water and electric policy experience to the table, to help all of us find common solutions to these big issues.”

Both SRP positions are elected and carry a 4-year term. According to SRP, the president is the chief executive and is responsible for all other officers of the organization in the performance of their duties, and the conduct and business affairs of the organization. The president also presides at all meetings of the respective board and is an ex officio member of that board. Whereas, the SRP vice president fulfills the duties and responsibilities of the president during the president’s absence. Together, they serve as the day-to-day representatives of the boards in the management of SRP.

“The valley is getting bigger, drier and hotter. We need a strong SRP now more than ever.”

Woods first arrived at SRP in 1996 when he was elected as an SRP councilmember. In 2000, he won his election to the SRP Board in a hotly contested race versus then Mayor Sam Campana of Scottsdale. This isn’t Woods’ first attempt for SRP’s top spot. Woods was tapped by outgoing former SRP president John Williams to run in his place as a write-in candidate during the 2010 election. “That race was a 40-day sprint,” Woods said, “I wasn’t given much of a shot of winning since my name wasn’t on the ballot. Even so, the race ended up being very close.” The race indeed was close; Woods garnered a few thousand votes less in the final vote count to SRP president David Rousseau.

His teammate Chris Dobson, the candidate for vice president, has been on the SRP council for well over a decade, serving as its chairman at times.  He was appointed in December, 2015 to fill a vacancy on the SRP board as an at-large director. Dobson lost that seat in a contested race in April, 2016. Dobson’s family connection to SRP goes back to its origins, since his family helped found the Salt River Project.  Many of his relatives including his father Dwayne Dobson, have served on SRP’s elected bodies.

Both candidates come from diverse backgrounds. Woods is the CEO and founder of KB Woods, an award-winning marketing and public relations agency headquartered in Tempe, and Dobson is a farmer. He manages Dobson Family Farms and runs a hay press.

They have kicked off their campaigns with a website that outlines their election issues, provides background information, testimonials, and a campaign video, at woodsdobson.com.