KB Woods was brought in to create a video about a home in Scottsdale designed by PHX Architecture in alignment with the desert landscape. While working on this project, the team was inspired to craft a short documentary about the plight of urban sprawl on the McDowell Sonoran Preserve. 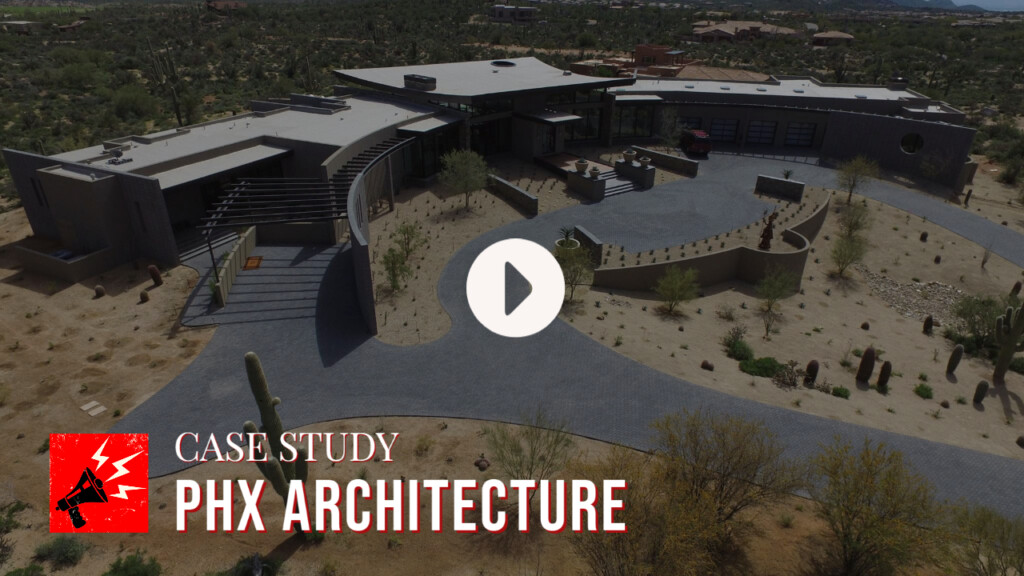 Before beginning this project with PHX Architecture, KB Woods wanted to conduct ample research into architectural history and the history of the desert landscape. The agency started by interviewing principals at PHX Architecture about the interplay between the concepts behind the Frank Lloyd Wright school of architecture and the Arizona desert.

The team also dug into the writings of Frank Lloyd Wright to better understand his method of “Organic Architecture.” KB Woods further wanted to understand why Frank Lloyd Wright chose to place his school, Taliesin West, in what is now called the McDowell Sonoran Preserve in north Scottsdale. Finally, the agency reviewed studies and research conducted by the McDowell Sonoran Conservancy to gain a deeper grasp on the nuance of these desert lands. 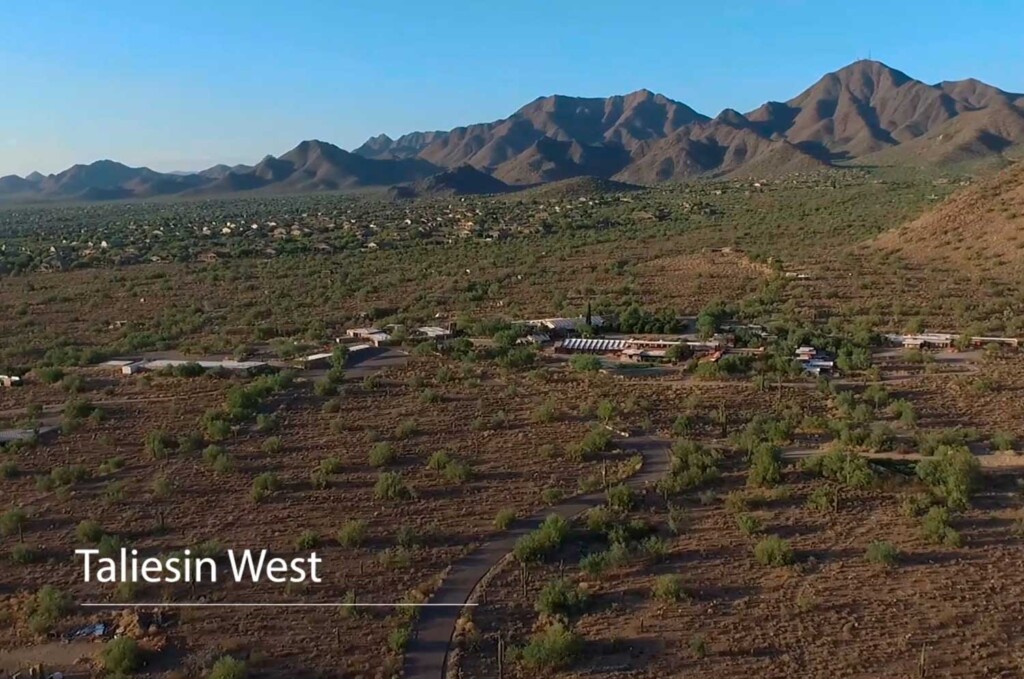 KB Woods initially came up with the concept of highlighting the completion of a “Frank Lloyd Wright-style” modern home that blended in with the native desert surroundings. From there, the team decided to convert the video to a greater purpose and discuss the way in which home design has conflicted with, and in many cases completely overtaken the natural beauty of the desert. KB Woods relied on PHX Architecture’s passion, and experiences of protecting the desert surroundings with architectural designs, to incorporate how they design homes within nature, not against it. The final video was titled “Desert Rising.”

The first video shoot was planned around the new home, with a video photographer and a licensed drone pilot. The homeowner was sensitive to having the location of the home disclosed, which required KB Woods to create unique shooting angles from the exterior, to exclude geographical markers.

It was during the second shoot when the team decided to expand the video from the original 90-second concept to the short environmental documentary. For this part, KB Woods had to identify and gather:

Furthermore, KB Woods enlisted the help of Emmy Award winning video photographer Marc Manley to conduct the interviews. Drawing on Keith Woods’ experience handling the PR for the David Wright House potential teardown in 2012, and his previous writings on the subject, he was able to guide the project, craft a series of questions and compile key quotes from Frank Lloyd Wright to center the next round of interviews upon.

The primary audience for the video was architects, engineers and the residential development community, while the secondary audience was policy makers and the general public. The goals of the project were to keep expenses below $1,500 and to garner as much attention as possible. The plan initially was to cover the completion of the newly designed home in north Scottsdale, but then shifted to the larger issue of fighting the trend of red tile roofs and preserving the desert area of north Scottsdale. The teams also planned to present the short documentary to the American Institute of Architects (AIA) film festival. 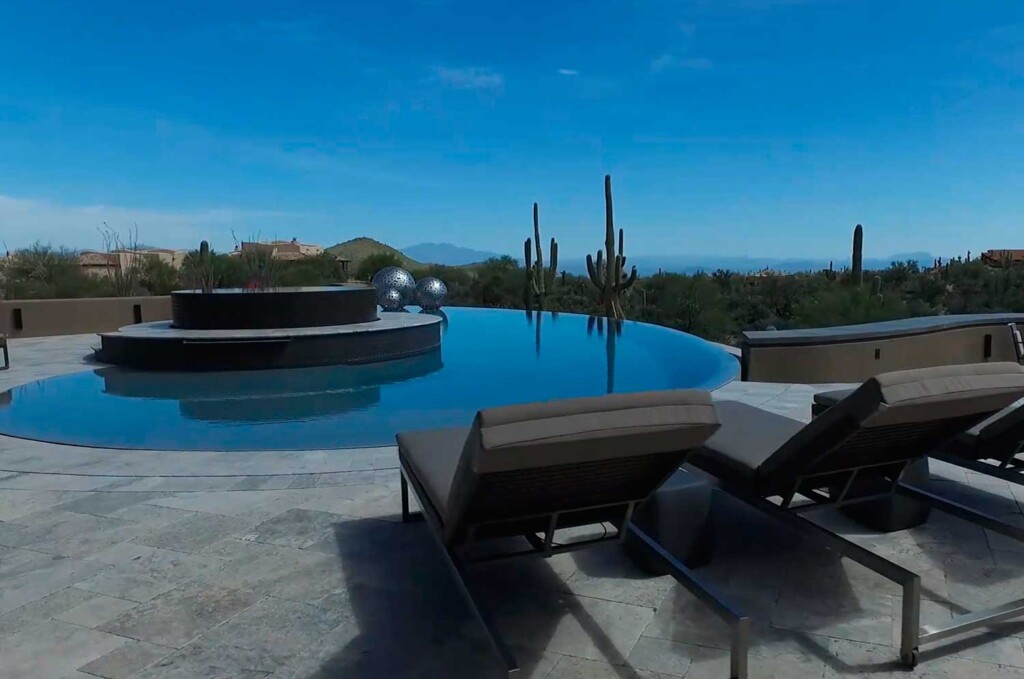 The first round of shooting took place at the house that was featured in the video, and was completed by a video photographer, producer and a licensed drone photographer during a two-and-a-half hour shoot. When working with a drone pilot, KB Woods made sure to engage with one that had a Part 107 Pilots License from the FAA, and that all shots were within approved air space, so there would be no legal liability for the client, or the PR firm.

The second round of shooting called for interviews at the PHX Architecture offices, and office shots of work being done for b-roll with Marc Manley, a video assistant and producer. Later that day, after confirming FAA clearance, drone video footage was taken over the McDowell Sonoran Preserve, Taliesin West and north Scottsdale. This could have presented issues since it’s so close to the Scottsdale airpark airspace, which is why KB Woods made sure to get flying waivers from the FAA before flying.

The editing phase of the project was completed by Keith Woods, moving from the original concept of a house video to one about the “urban sprawl” public affairs issue. Using footage from different photographers, including drone footage, and matching them up to look seamless was no small feat – especially given the small budget allocated toward this project. Accomplishing this required vast expertise and creativity. 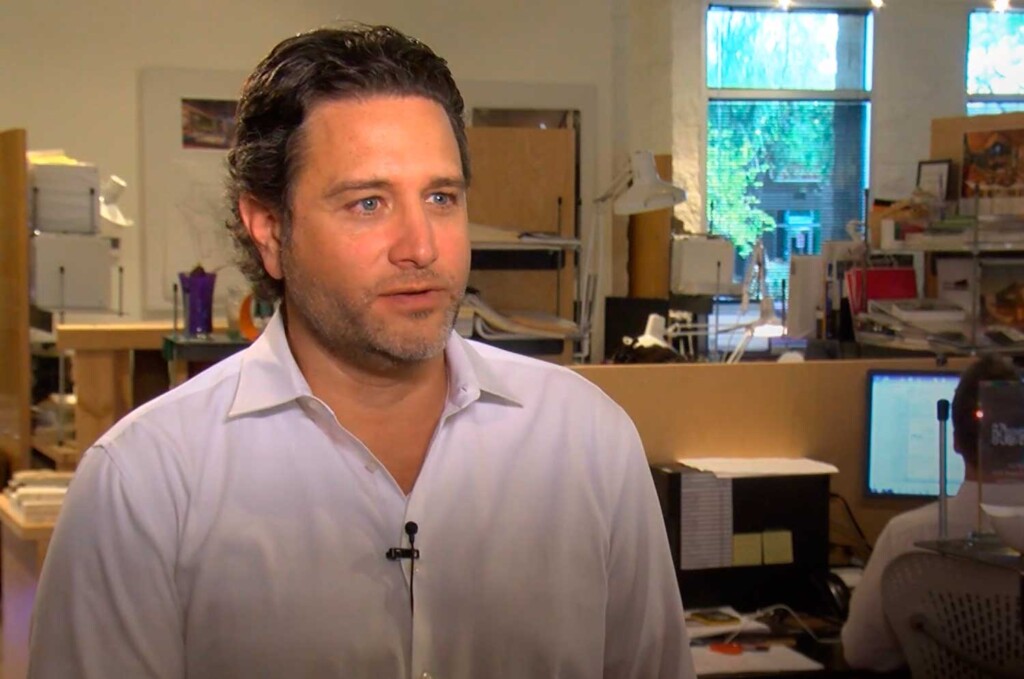 Once the video was finalized, it was released to the AIA for a film competition in 2017, as well as shared via social media channels. Here are some of the results generated:

Furthermore, this video has served as PHX Architecture’s calling card to clients, vendors and prospective clients about their passion for organic architecture, and their goal to embrace the environment with their designs.