Davis Demographics, national leader in GIS planning and software services, was in 39 states but struggling to penetrate new states and shorten its lengthy sales cycle. The company engaged with KB Woods for help, and together they executed a case study video series which helped them past these revenue obstacles.

When KB Woods first met with Davis Demographics, the PR firm wanted to dig into how the company made money, what its existing sales processes consisted of and who the key decision-makers were who ultimately became buyers. Throughout this in-depth research process, the KB Woods team learned that Davis Demographics’ target audience is school districts, and that sales leads typically come in through requests for proposals (RFPs), inbound calls, referrals or web searches.

KB Woods conducted interviews with key leaders within Davis Demographics, along with current customers of the company’s, to learn more about the sales process, common sales objections and other gaps that needed to be filled. The firm found that:

Another key element of Davis Demographics’ journey was that the company had just launched a new website to replace an outdated site that wasn’t aesthetically appealing or as functional as it needed to be. In order to attract more site visitors, and increase conversions, Davis Demographics wanted fresh content and sales tools for the new site. 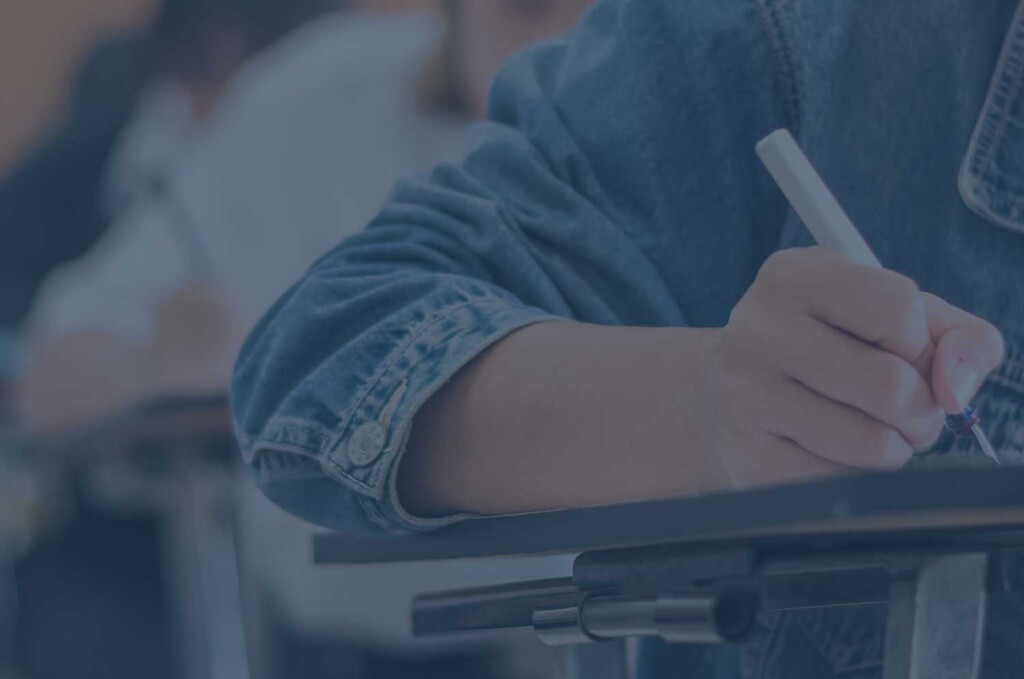 Once KB Woods’ research was finalized and analyzed, the agency created a communication strategy that would be easily implemented and measured. The strategy centered on increasing sales leads from online searches and referrals, shortening the decision-making time period and increasing the conversion rate of leads and proposals to sales.

Then, the KB Woods team designed the appropriate tactics to align with this strategic direction. Specifically, a content creation strategy was recommended that focused on creating and sharing short case study videos of school clients from across the U.S. The goal was to use these videos to address how each customer used Davis Demographics’ consulting services and software tools to solve their problems (in a way that wasn’t overly promotional). The team decided that shooting the videos in the style of TV news clips with a natural sound package would work best to achieve this.

The primary audience was school administrators for K-12 school districts in all 50 states across the United States, and the secondary audience was school board members for K-12 school districts across the entire U.S. as well. Davis Demographics set a budget for all public relations and video production to come in under $5,000, and KB Woods planned to kick off the project by interviewing the School Superintendent and CFO of Manheim School District in Manheim, PA. 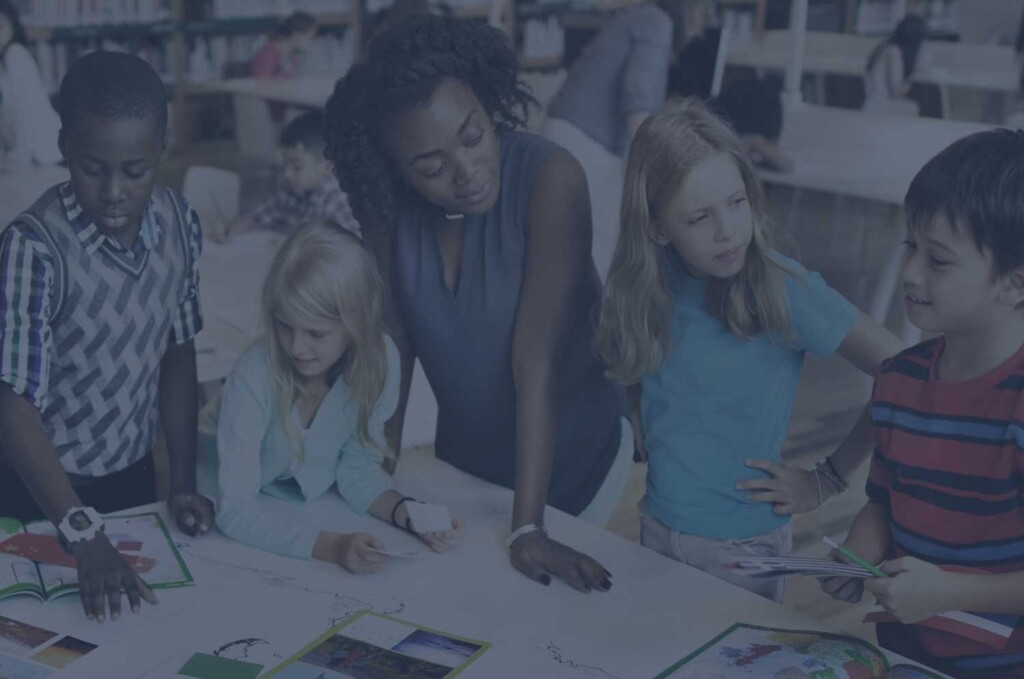 KB Woods coordinated with the Davis Demographics representative and the school district interviewees to set a time to meet in Manheim, PA at the school’s offices. Meanwhile, the team identified the key issues that had been impacting the school district so they could address these within the videos:

When in Phoenix, KB Woods normally relies on a video crew including a videographer, production assistant and an interviewer when conducting case study video interviews. But to keep costs low for this client, the team changed its technology to conduct the video interviews. Instead, a Nikon 7200 DSLR (with video capabilities), ZOOM audio recorder, wired audio mic and a Manfrotto IPad camera monitor were used. This way, one person could set up a camera and iPad monitor, and interview at the same time.

The Manheim School District Videos were distributed by Davis Demographics through its social media channels, website, PowerPoint presentations, screen displays at state and national school conferences and in proposals to school districts. Some of the results Davis Demographics experienced include: