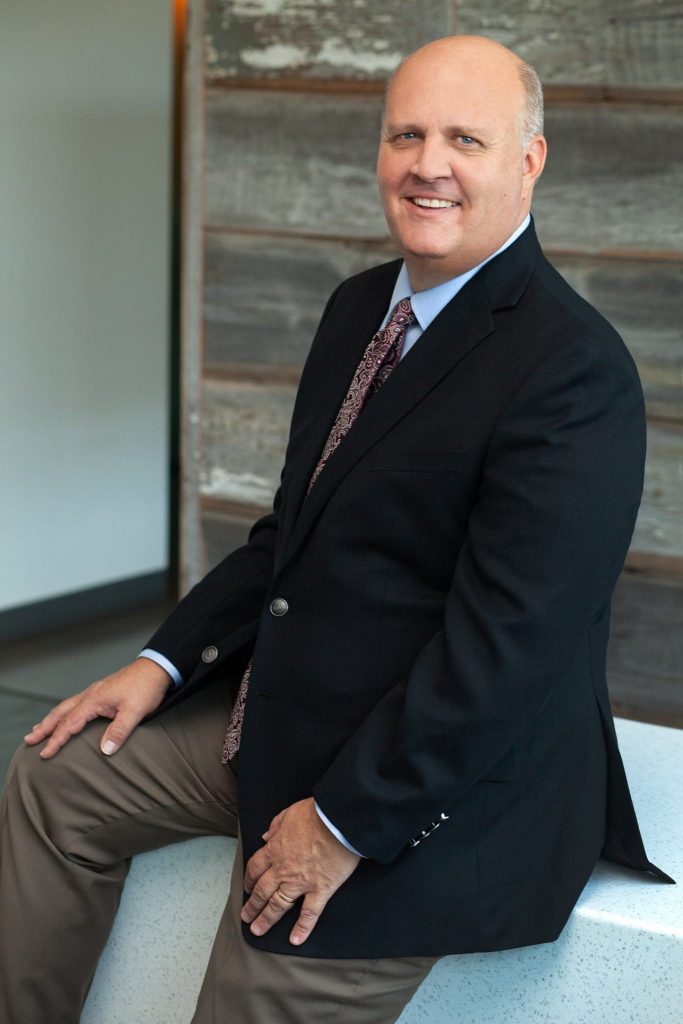 Keith Woods has had a compelling career, marked by an unwavering commitment to professional and personal pursuits. Raised in San Diego County, he came to Arizona for high school and has been a proud Arizonan ever since. Keith became Senator John McCain’s first Senate intern in December, 1985, where he spent a year handling constituent support in Arizona. After earning his B.S. from Arizona State Universioty Keith moved into the radio business, spending 17+ years at 93.3 KDKB.

In 2010, Keith launched KB Woods PR to provide top tier video PR, publicity and social media services, and Handstage in 2013, which creates award-winning video productions. Keith has since grown KB Woods into one of the top 10 PR firms in Phoenix, as ranked by the Phoenix Business Journal for four years. His first book, Video Profits, is due out in early 2020.

Keith has additionally played a key leadership role in other organizations, including Salt River Project (SRP), Phoenix Public Relations Society of America, Grand Canyon Council, Boy Scouts of America and more. He has also been a tireless advocate for cancer-related causes, after losing his mother to the disease at a young age.

Keith’s family – wife Molly and sons Kenton, Max and Chad – are his most meaningful achievement of all.

A cup of coffee out of an HF Coors mug, checking out our Fall marketing campaign, You Can't Sell a Secret, in this morning’s Phoenix Business Journal - with Keith Woods. KB Woods PR

5 Ways To Use Video and Drive Sales

Do you have hours of video sitting on your company site or on YouTube not making you any money? Learn how to use video to drive sales on your website, from your pipeline & to

Phoenix Business Journal asked PR's leading executives how they deal with keeping a controversial leader from impacting the brand. Here's what Keith Woods from KB Woods Public Relations had to say.

KB Woods Public Relations was recognized with three PRSA Phoenix Awards of Merit at the 2018 Copper Anvil Awards presentation. “These awards recognize the ingenuity, talent and hard work that our staff provided to our

Attract, Convert & Retain! 5 Ways To Use Video and Drive Sales

Do you have hours of video sitting on your company site or on YouTube not making you any money? Learn how to use video to drive sales on your website, from your pipeline & to